launched in 2008, the ukmvas has become the most important annual event in the calendar for the world of music video production, celebrating the best work in music videos made in the past 12 months – from big-budget video productions, to visual gems by fresh film making talent.

the ukmvas honour the creative people behind the artform – from directors and producers, to cinematographers, production designers, choreographers and stylists, as well as colourists, editors, animators and vfx wizards – all voted for by professionals within the music video industry. there are also awards that recognise direction of live music performances, music films and special projects. 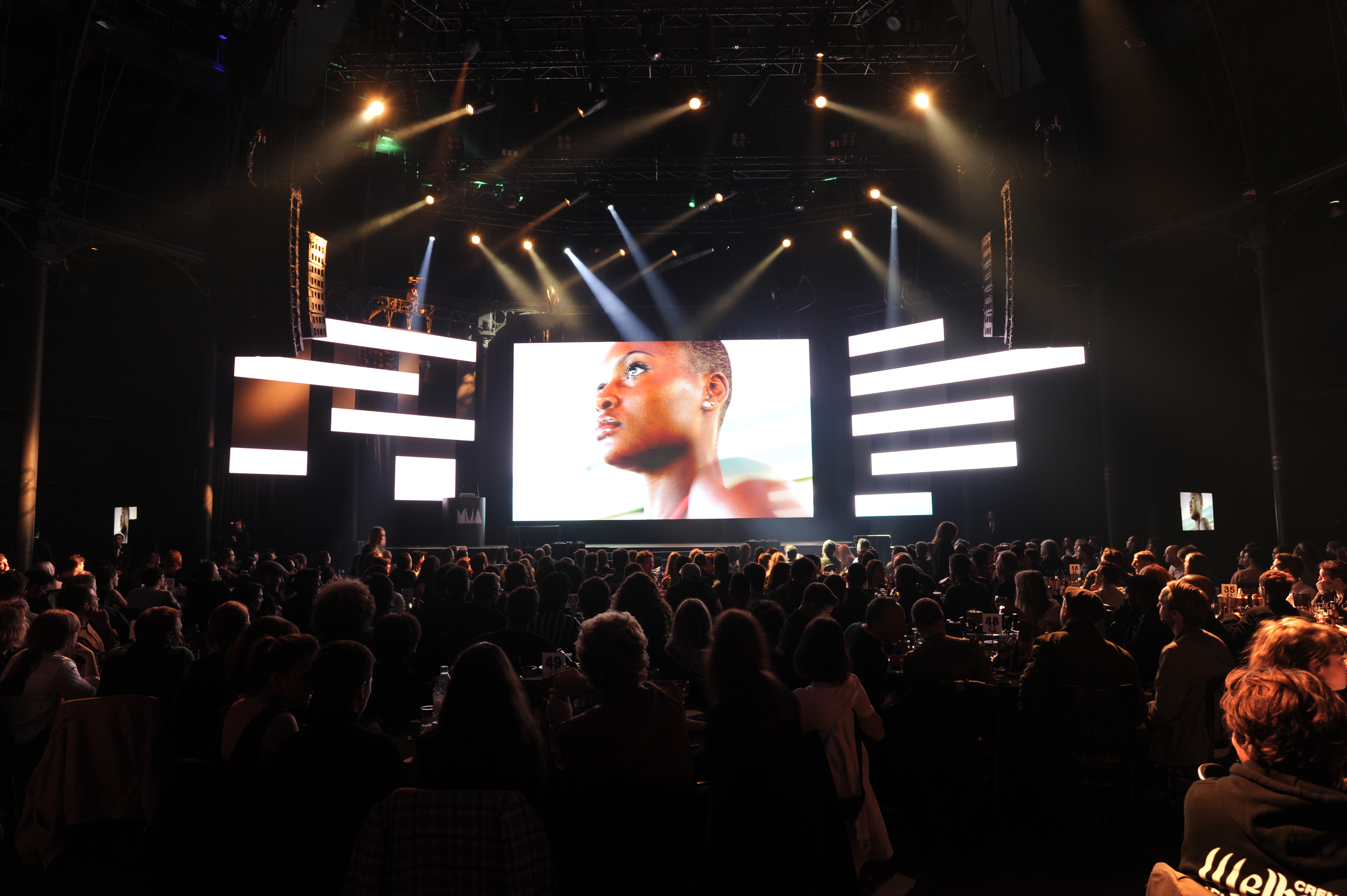 for the past 12 years, the ukmvas has shone a spotlight on the next generation of filmmaking talent.
6 music video genre categories now recognise newcomer directing talent from all around the world. the best new director category has seen winners include duncan loudon, zhang & knight, matilda finn, oscar hudson, helmi, andrew thomas huang, ag rojas and david wilson. 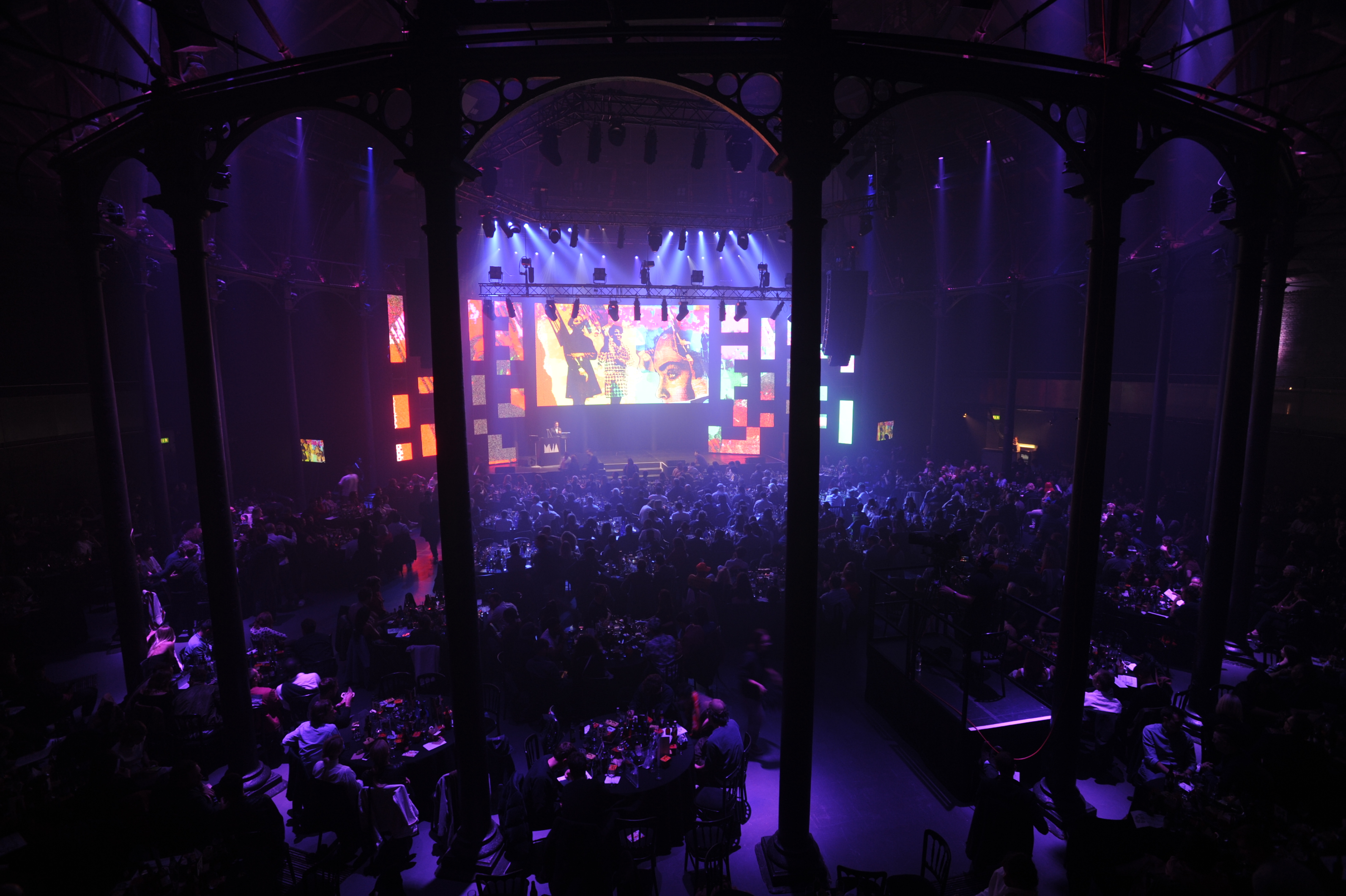